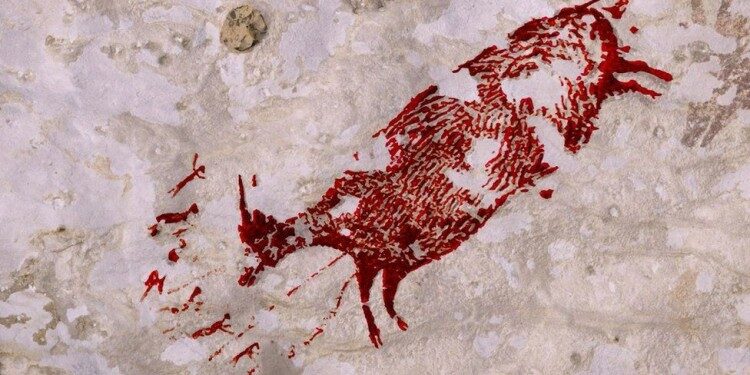 In news- Researchers have reported that Pleistocene-era rock paintings dating back to 45,000-20,000 years ago in cave sites in southern Sulawesi, on the Indonesian island of Sulawesi, are weathering at an alarming rate.

More about the caves- 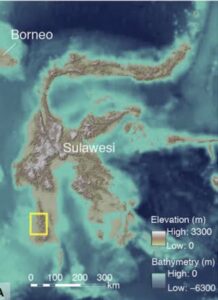 Findings of the study-