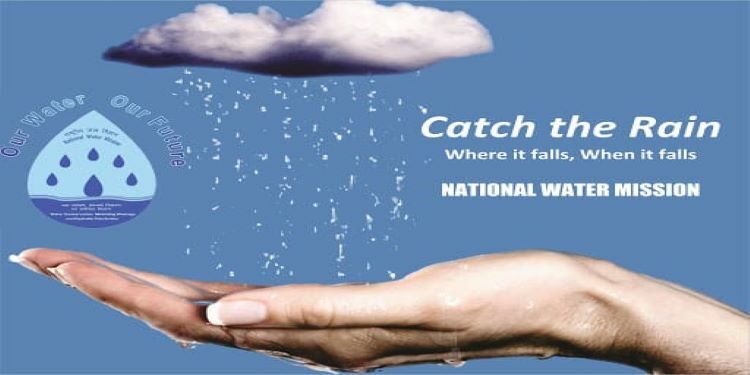 What is the Catch the Rain Campaign?

The “Catch the Rain” campaign launched by National Water Mission(NWM) is an awareness generation program nudging the state governments and stakeholders to take up rain water harvesting structures appropriate to the soil-substrata and climatic conditions, with active participation of people.

Key features of the programme

What activities will be conducted under the campaign?

What is Jal Shakti Abhiyan(JSA)?

The Government of India has established the National Water Mission as one of the eight National Missions under the National Action Plan on Climate Change. The main objective of NWM is “conservation of water, minimizing wastage and ensuring its more equitable distribution both across and within States through integrated water resources development and management”. NWM has identified five goals as under:

Various strategies for achieving the goals have been identified which lead to integrated planning for sustainable development with active participation of the stakeholders.