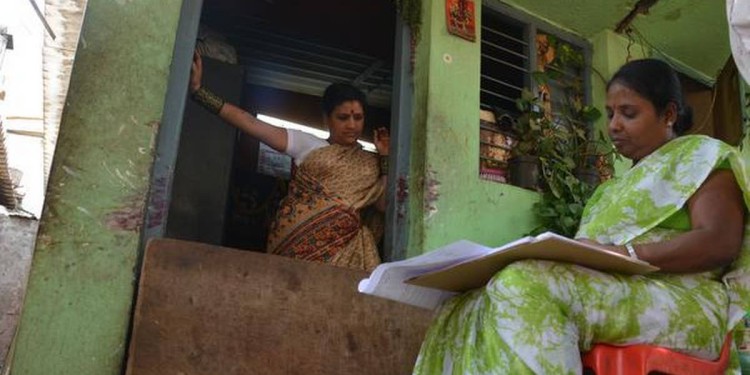 In response to the plea by the Maharashtra government seeking a direction to the Census Department to collect information on Backward Class of Citizens (BCC) in the 2021 enumeration, the Centre has told the Supreme Court that such an exercise “would not be feasible” and that “exclusion of information regarding any other caste”, apart from SCs and STs, “from the purview of census is a conscious policy decision” and has effectively ruled out a caste census in 2021. In this context, it is prudent to know about caste census and its effects in detail.

Caste Census is the demand to include the caste-wise tabulation of India’s population in the upcoming exercise.

The demand to include caste in Census is not new. The debate heats up almost every decade in the run up to the activity.

The demand for a caste census arises from the fact that there is no documented data on different castes within the Other Backward Classes (OBC) in India, and other classes.

Non-uniformity and Multiplicity of lists of Other Backward Classes (OBCs)

Recommendation of the Sachar committee:

Sachar committee was formed to examine the socio-economic and educational status of the Muslim community in India. In its report, the committee mentioned that the availability of data on religion was useful in highlighting the relative deprivation of minorities. So, similar data on caste is also desirable to identify vulnerable sections within castes.

If India has to emerge as a confident and strong nation, it must shed its hesitancy and ostrich-like escapism in conducting a caste-linked socio-economic census. This will kick-start a process that will eventually take the caste system away from an Indian.

A caste census without data integrity would be much worse.

Instead of going behind the caste based census, the government can subclassify the Backward Classes like in Tamil Nadu, Andhra Pradesh, West Bengal etc. This will provide the benefit to intended beneficiaries.

Since the government has already appointed Justice G Rohini Panel on Sub-categorisation of OBCs.  The Panel has to fast pace the sub-classification process.

The government can use technologies like Artificial Intelligence and machine learning to assess the SECC data and condense them into meaningful categories and some important caste-based information. This will provide the necessary time to analyse the need for a caste census.

Mould your thought: Caste Census is a must for governance in a heterogeneous Indian society. Critically Evaluate.