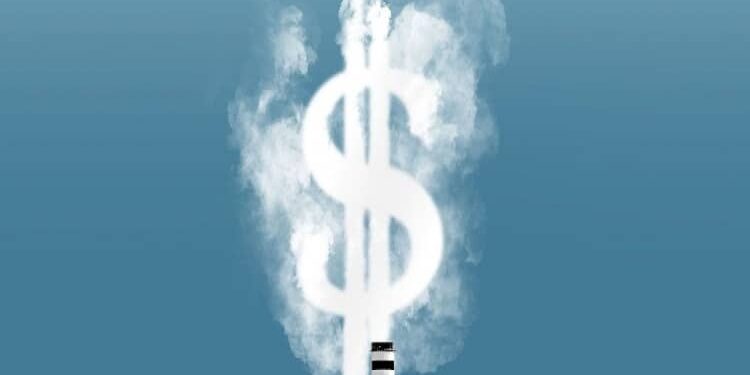 Emissions of carbon dioxide and other greenhouse gases are changing the climate. A carbon tax puts a price on those emissions, encouraging people, businesses, and governments to produce less of them. Deterring the burning of fossil fuels is crucial to reducing the accumulation of heat-trapping greenhouse gases in the earth’s atmosphere.

. In the foundational phase, a company assesses how much carbon it is emitting through greenhouse gas inventories.

. In the next phase, the company sets its green vision and identifies an ideal carbon pricing strategy to achieve it. Several pricing approaches are possible including shadow prices, taxes or fees, cap-and-trade and implicit carbon pricing.

. Finally, in the roll out phase, the company operationalizes its scheme and sets in place a system to track its effectiveness.