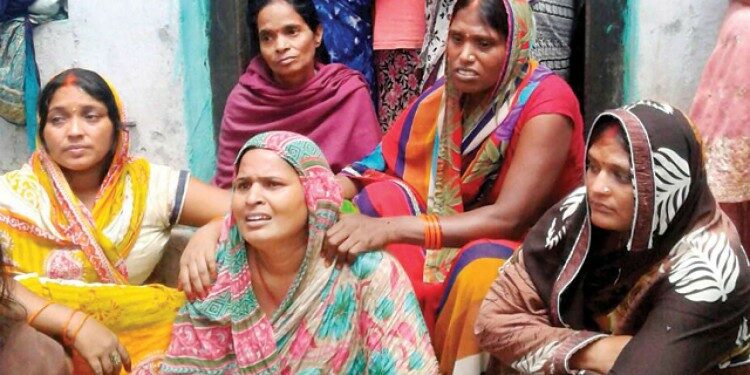 In an unprecedented judgment in Bihar, a special excise court in Gopalganj awarded the death penalty to nine of a family in the 2016 Khajurbanni hooch tragedy that had claimed 19 lives and left two others permanently blind. The legality, constitutionality, morality and social acceptability of the death penalty is  highly debated.

In the case of Macchi Singh v. State of Punjab in order to further elucidate the “rarest of the rare rule”, situations where the application of death sentence could be justified Justice M.P Thakkar gave the following illustrations:

Manner of Commission of Murder:

When the murder is committed in an extremely brutal, grotesque, diabolical, revolting, or dastardly manner so as to arouse intense and extreme indignation of the community. For instance:

Motive for Commission of murder

When the murder is committed for a motive which evinces total depravity and meanness. For instance when:

Anti-Social or Socially abhorrent nature of the crime

The personality of the Victim of murder

When the victim of murder is:

Crimes punishable by death in India include:

Methods of Death Penalty in India:

The Law Commission of India, after making an intensive and extensive study of the subject of death penalty in India, published and submitted its 36th Report in 1967 to the Government.

After examining, a wealth of evidential material and considering the arguments for and against its retention, that high-powered body summed up its conclusions as follows:

Reasons for enforcement of Death Penalty

Mould your thought: What is the rarest of the rare doctrine? Does capital punishment justified in such cases? Give reasons.