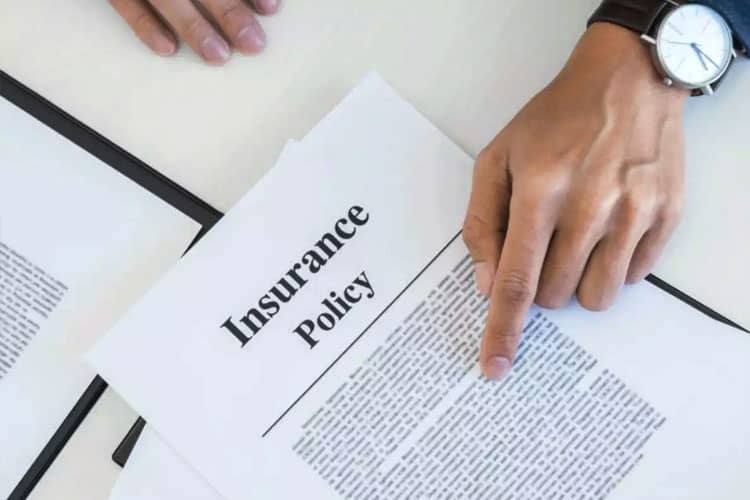 The Union Cabinet approved capital infusion of ₹12,450 crore in three State-owned general insurance companies to strengthen their capital base and make them more stable.

The National Insurance Company, Oriental Insurance Company and United Insurance Company will get the additional capital. The cabinet has also put on hold the proposed merger of the three state-run general insurers. The government had in the budget for FY19 announced its decision to merge the general insurance companies. The focus now shall be on their solvency and profitable growth, post capital infusion. The insurers will be provided ₹3,475 crore immediately while the balance ₹6,475 crore will be infused later.

Capital infusion refers to the process whereby funds are injected into startup companies or large companies by an investor with a financial interest in the company. A company may raise funds for different purposes depending on the time periods ranging from very short to fairly long duration. The total amount of financial needs of a company depends on the nature and size of the business. The scope of raising funds depends on the sources from which funds may be available.

United India Insurance Company: It is  wholly owned by the Government of India and is headquartered in Chennai, India. It was incorporated in 1938, and nationalised in 1972.