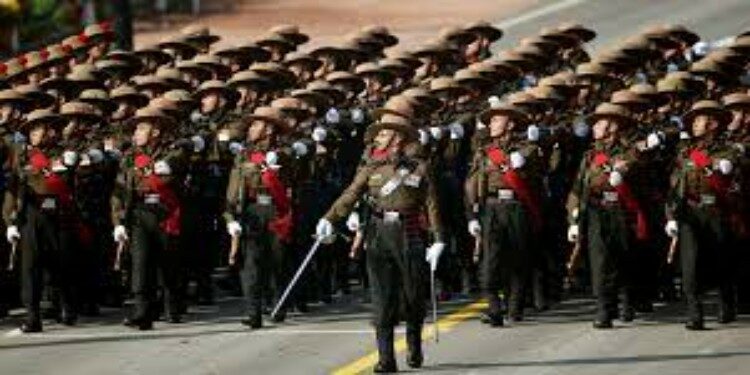 In news– Recently, the Union Ministry of Home Affairs has launched ‘CAPF Punarvaas’ through the Welfare and Rehabilitation Board (WARB).

CAPF refers to the uniform nomenclature of seven central armed police organisations of India under the authority of the MHA. Their role is to defend the national interest mainly against the internal threats.

Welfare and Rehabilitation Board (WARB)-