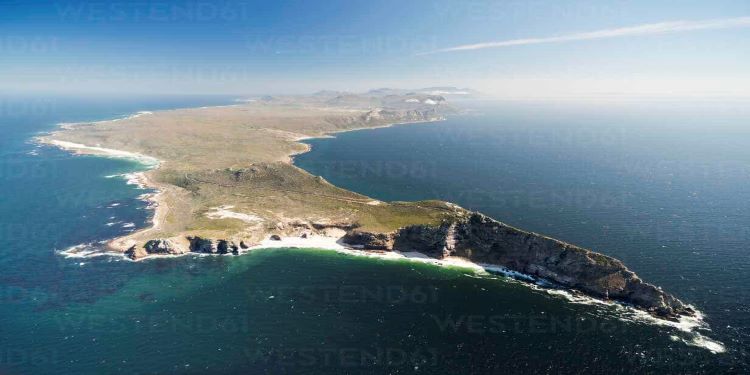 In News: Recently, Bruno Werz, a maritime archaeologist and head of the African Institute for Marine and Underwater Research said “Over hundreds of years, the cape has been a hotspot for shipping accidents,”

About Cape of Good Hope 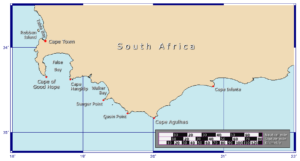