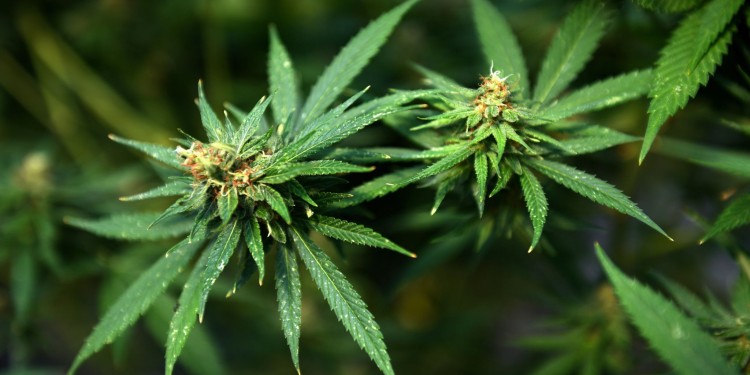 Make PDF
In news– Recently, Thailand has become the first Asian nation to make marijuana legal for medical and industrial use.

Regulation of its usage-