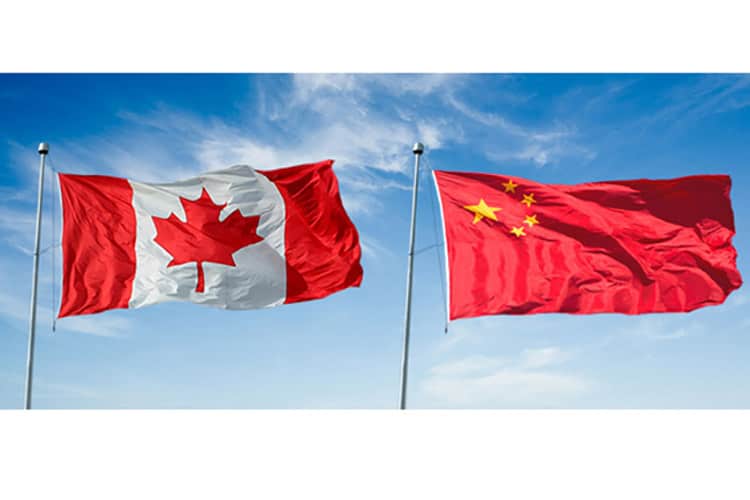 Canada China foreign relations have been declining in recent years due to a host of domestic and external factors. There has also been increasing pressure from the US to take certain actions as part of retaliation against China.

Canada-China relations had been complicated since December 2017, when Canada’s pivot to sign a free trade deal with China fell through. There was also growing pressure on Canada from the United States to ban Huawei from building its 5G network. Washington further claimed that if Ottawa continues to do business with Huawei, it will complicate Canada’s participation in the Five Eyes and Two Eyes intelligence sharing alliance.

Tensions have peaked since December 2018, when Canada arrested Meng Wanzhou, the chief financial officer of Chinese telecommunications giant Huawei Technologies, at the request of the United States, who want to try her on fraud charges. China claimed that the case is by no means a pure judicial case, but rather a political persecution launched by the U.S, with the intention to contain China’s high-tech development. In response,  China detained two Canadian citizens in what was widely seen as retaliation for Meng’s detention. They have been accused of conspiring together to steal state secrets.

China has also expressed displeasure over Canadian PM’s remarks over human rights violations in Hong Kong. Justin Trudeau had repeated his call for restraint and respect for human rights and issued a joint statement with European Union.