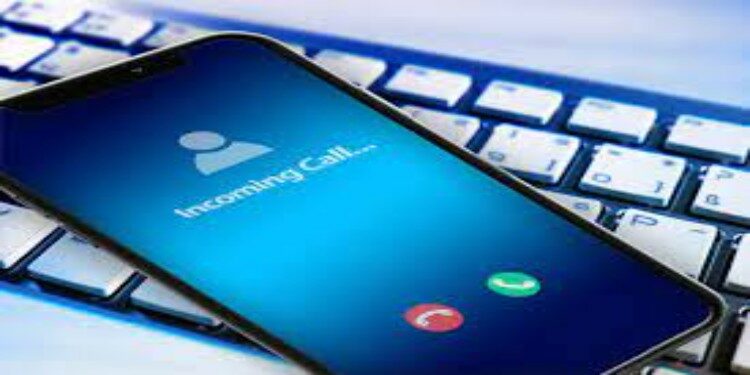 In news–  Telecom operators have said that the CNAP proposal by the Telecom Regulatory Authority (TRAI) of India to display callers’ names could have privacy implications.

The regulator has proposed four possible methods through which the CNAP feature can be rolled out:

Opposition to the proposal-