CAG and its recent report on Rafale deal 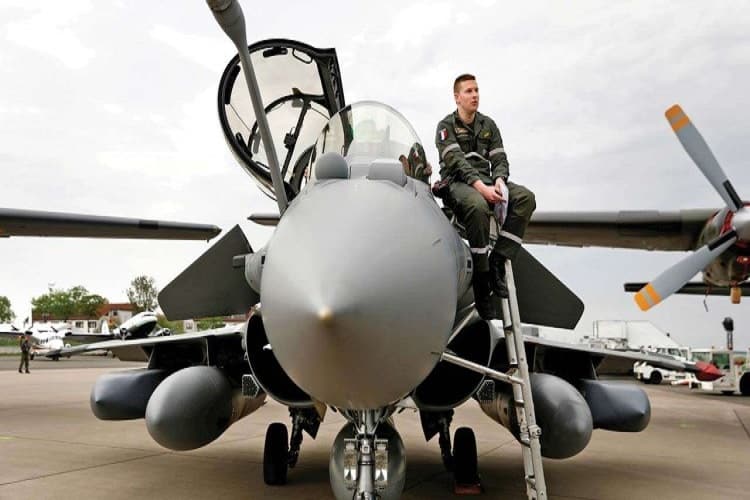 CAG is one of the bulwarks of Indian constitution. The recent audit report tabled by the CAG has raised important observations regarding the Rafale contract by stating that the French firms had not complied with their Offset obligations. This has again brought to the fore the Indian offset schemes which are plagued by implementation problems.

In news: CAG submitted report on Rafale deal
Placing it in syllabus: CAG

What are Offset contracts?

Dassault Aviation (DA) who is the overall integrator of the aircraft and is responsible for the contractual delivery;

Safran, which is responsible for the engines;

Thales, which is responsible for the electronics, avionics, and radar systems;

MBDA, which is responsible for weapons and related equipment.

Constitution safeguards to ensure the independence of CAG –