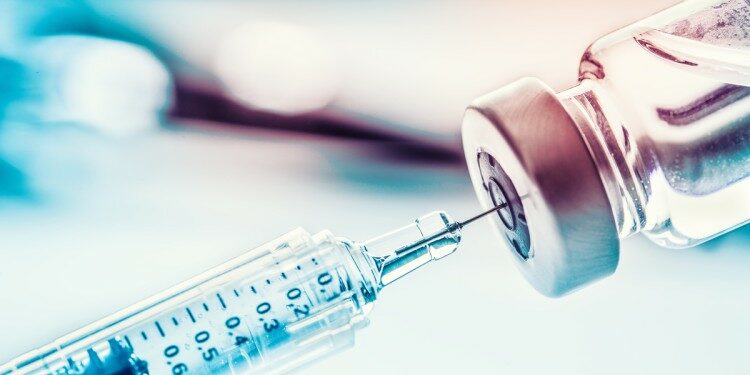 In news- Recently, the UK’s National Institute for Health and Care Excellence (NICE) has recommended the country’s first long-acting injectable treatment for HIV-1 infection in adults.

About Cabotegravir and Rilpivirine-