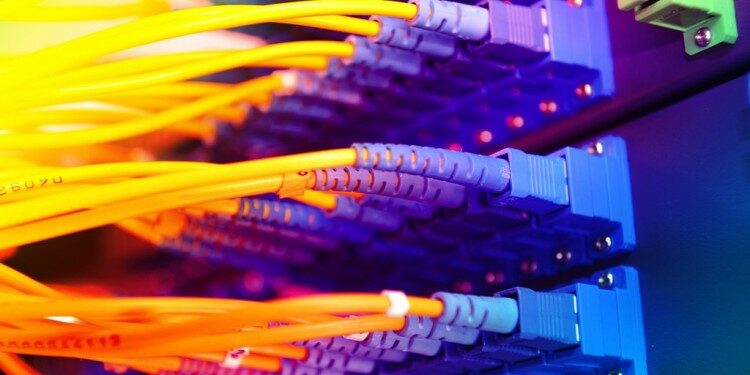 The Hon’ble Supreme Court in its order of 2000 in the matter of “Common Cause Vs Union of India & Others” while expressing satisfaction over the existing mechanism of grievance redressal set up by the Central Government, had advised to frame appropriate rules to formalize the complaint redressal mechanism.

In the aforementioned background, the Cable Television Network Rules have been amended, they are;

It paves the way for a strong institutional system for redressing grievances while placing accountability and responsibility on the broadcasters and their self-regulating bodies.

This will bring the television’s self-regulatory mechanism at par with that being set-up for OTT players and digital news publishers, as envisaged in the Information Technology (Intermediary Guidelines and Digital Media Ethics Code) Rules, 2021.