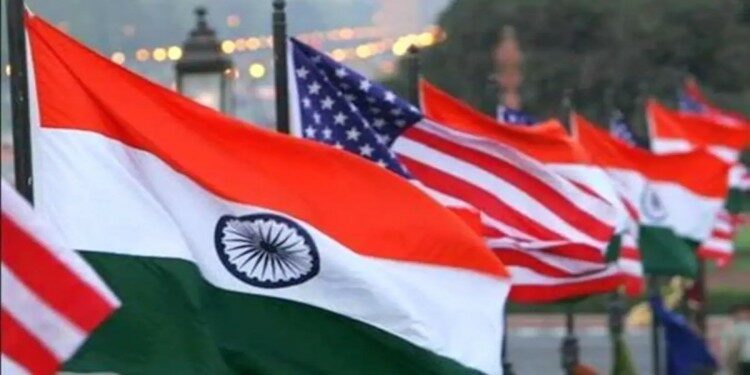 In news– The US House of Representatives has voted in favour of granting India a waiver from CAATSA sanctions, allowing India to purchase the S-400 missile defence system from Russia without being subjected to punitive measures. 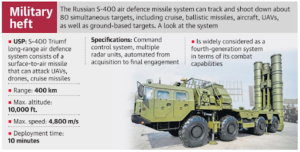