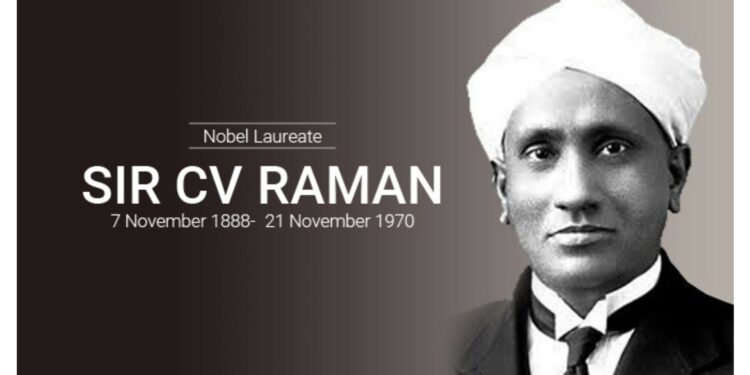 In News: He was the first nobel prize winner in physics not only from India but also from the whole Asian Continent.

“I would like to tell the young men and women before me not to lose hope and courage. Success can only come to you by courageous devotion to the task lying in front of you”

The Colour Of SEA: