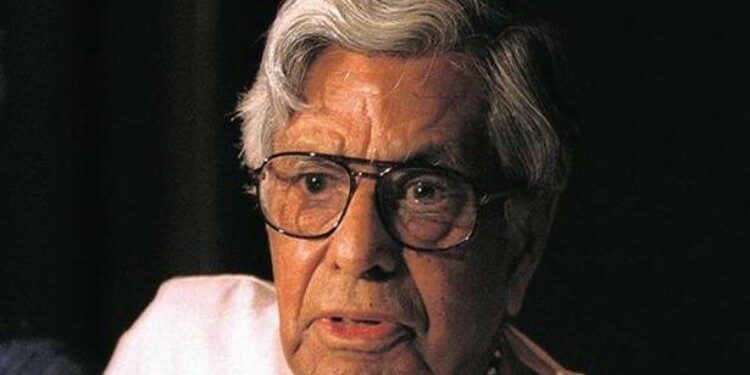 The year 1910 was very significant for India and science. This was the year two great Indian stars, the astrophysicist, Dr. Subrahmanyan Chandrasekhar, and C. Subramaniam, were born. C. Subramamiam’s call for science for the economic freedom of humanity echoes loudly on his birth anniversary and hence their contributions gain importance from UPSC point of view.

In news: The Hindu article – “A champion of science, pro-poor technology”
Placing it in syllabus: Science & Technology

Subramaniam and his Contributions:

Inspiration for scientists and decision makers

Mould your thought: Discuss the contribution of Chidambaram Subramaniam to the field of agriculture and science