C. N.R Rao and his contributions 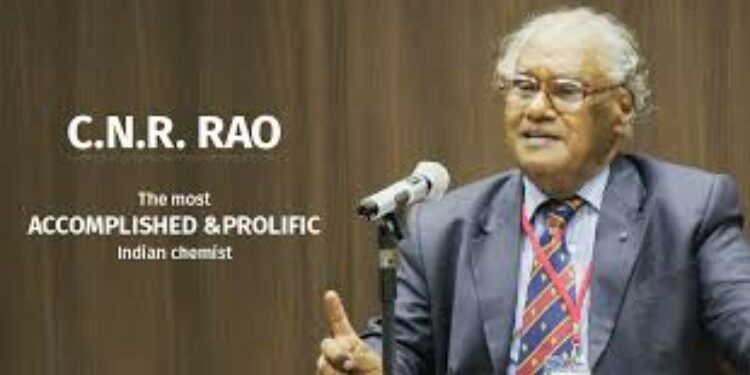 Former Prime Minister H D Deve Gowda released the biography of ‘Bharat Ratna’ Prof. C.N.R. Rao written in Hindi by renowned Journalist and Author Dr. Arvind Yadav in Bengaluru.The biography contains many incidents from the life of Prof. Rao which are not there in the public domain.

His Contributions and their importance:

Mould your thought: Write a short note on the achievements of Prof CNR Rao.Approach to the answer: