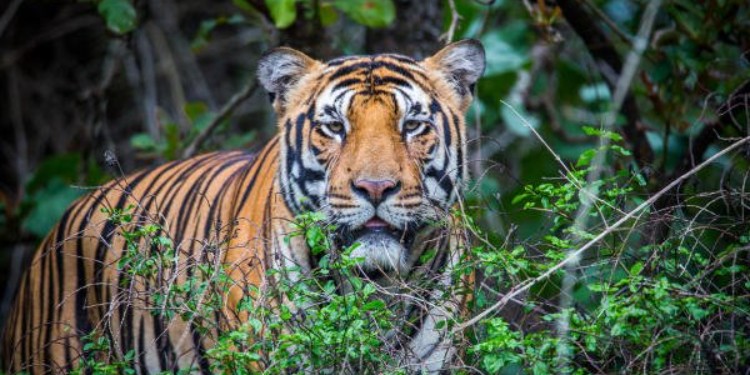 In news– Recently,  a Royal Bengal Tiger has been spotted in Buxa tiger reserve in West Bengal after at least 23 years. It was in 1998 that images of a Royal Bengal tiger were last captured at the reserve.