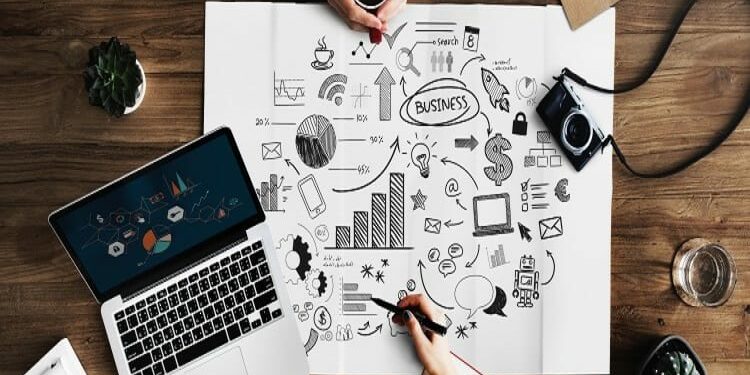 Ease of Doing Business (EODB) is a joint initiative by the Department for Promotion of Industries and Internal Trade (DPIIT) and the World Bank to improve the overall business environment in the States. The ranks were released by the DPIIT.  The larger objective of attracting investments and increasing Ease of Doing Business in each State was sought to be achieved by introducing an element of healthy competition through a system of ranking states based on their performance in the implementation of Business Reform Action Plan. These reforms cover the entire lifecycle of the business and aim at reducing compliance burden on industry significantly.

While in the first two years, the ranking was based only on evidence provided by state governments, the DPIIT in 2017-18 introduced user feedback for 78 action points from architects, lawyers and contractors among others to weigh whether reform measures are reaching the users or not. The ranking this time gives full weightage to the feedback from over thirty thousand respondents at the ground level, who gave their opinion about the effectiveness of the reforms. State rankings will help attract investments, foster healthy competition and increase Ease of Doing Business in each State.