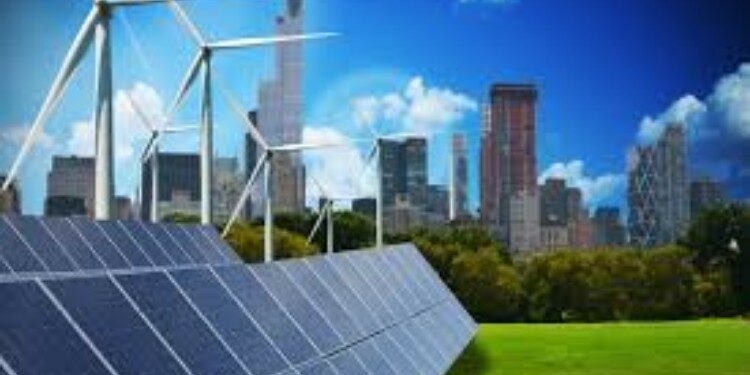 About the Bureau of Energy Efficiency(BEE)

It is a statutory body under the Ministry of Power, Government of India established under provisions of the Energy Conservation Act 2001, to promote efficient use of energy and its conservation

The mission of the Bureau of Energy Efficiency is to assist in developing policies and strategies with a thrust on self-regulation and market principles, within the overall framework of the Energy Conservation Act, 2001 with the primary objective of reducing energy intensity of the Indian economy.

The Major Functions of BEE include: