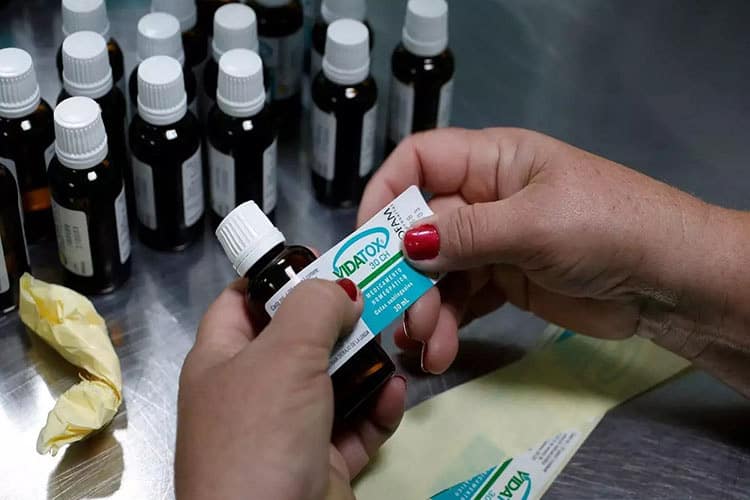 The government has said that the Department of Pharmaceuticals is finalising guidelines, which will form the basis for objectively selecting locations of upcoming three bulk drugs parks and four medical devices parks in the country.

The Union Cabinet had approved the scheme for development of three bulk drug and four medical device parks, in which the government will extend grants-in-aid to states with a maximum limit of ₹1,000 crore per bulk drug park and ₹100 crore per medical device parks. This is being done in order to encourage domestic production of critical APIs (active pharmaceutical ingredients)/ KSM (key starting material) and medical devices. As part of bulk drugs park, the designated areas will have common facilities such as solvent recovery plant, distillation plant, power & steam units, common effluent treatment plant, among others.

In addition, the government has also announced a production linked incentive (PLI) scheme for promoting domestic manufacturing of key critical starting materials/drug intermediates & APIs and medical devices across the country. The rate of incentive will be 20 % of incremental sales value for fermentation-based bulk drugs like erythromycin and 10% for chemical synthesis based bulk drugs like paracetamol. The incentive on their incremental sales will be for a period of 6 years over the base year of 2019-20.

India currently relies on China for nearly 70% of its bulk drug imports, while 60-70% of its medical devices are imported. Development of these parks will not only reduce the country’s dependence on imports but will also be helpful in making India a major player in global pharma exports. The schemes will also result in significant generation of jobs.