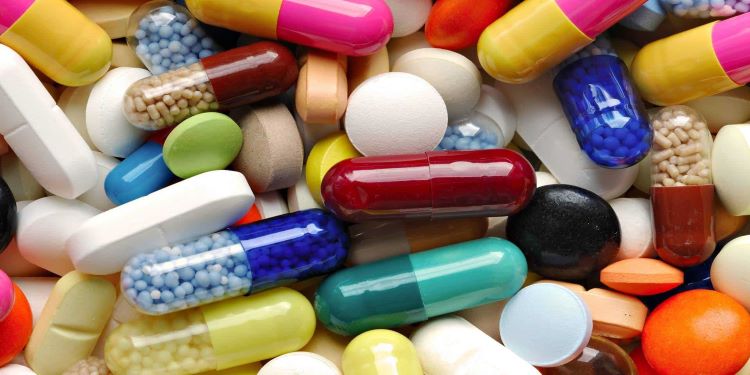 A brief note on Scheme for promotion Bulk Drug Parks

Condition to states under this scheme

Four target segments under the scheme are:

The Indian pharmaceutical industry is the 3rd largest in the world by volume. India contributes 3.5% of total drugs and medicines exported globally with a ranking of 14 in terms of value. However, despite these achievements, India is significantly dependent on import of basic raw materials, viz. Bulk Drugs that are used to produce the Finished Dosage Formulations. Bulk drugs accounted for 63% of the total pharmaceutical imports in the country during 2018-19. India imports bulk drugs largely for economic considerations. It is observed that in some specific APIs the import dependence is 80 to 100%.