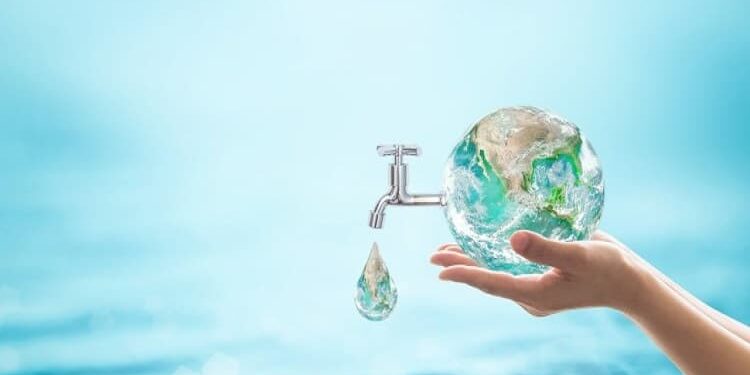 Union Minister Shri  Nitin Gadkari has said that Maharashtra’s ‘Buldhana Pattern’ of water conservation’ has won national recognition and the NITI Aayog is in the process of formulating National Policy on water conservation based on it.

What is the ‘Buldhana Pattern’ of water conservation?


With this activity in Maharashtra, 225 lakh cubic metre of soil was used in National Highway construction and the resultant widening/deepening resulted in the increase of 22,500 Thousand Cubic Metre (TMC) of water storage capacity with no cost to the state government