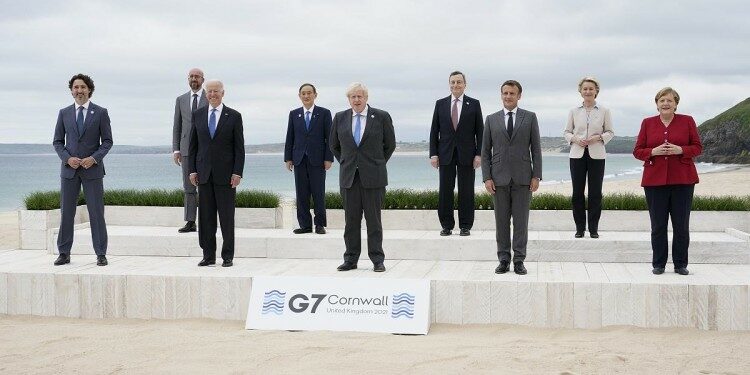 Recently, G7 countries launched the B3W initiative in the 47th summit of G7 to counter the Belt and Road initiative of China.

The guiding principles of B3W are:

About Belt and Road Initiative (BRI)  (one Belt One Road)