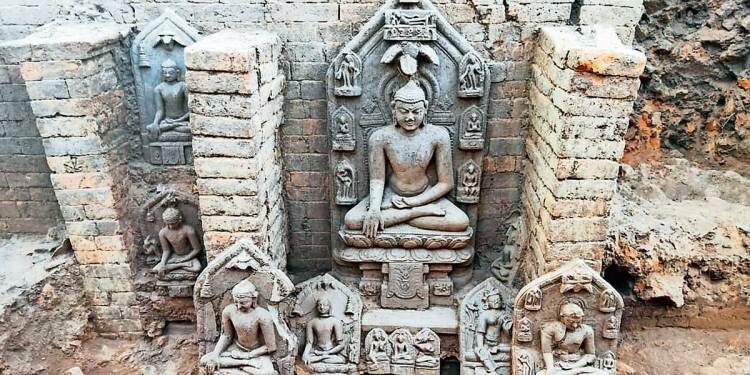 In News: Recently,The Archaeological Survey of India (ASI) has unearthed a Buddhist monastery, believed to be at least 900 years old, buried under a mound in a village situated in a hilly area of Hazaribagh district of Jharkhand.