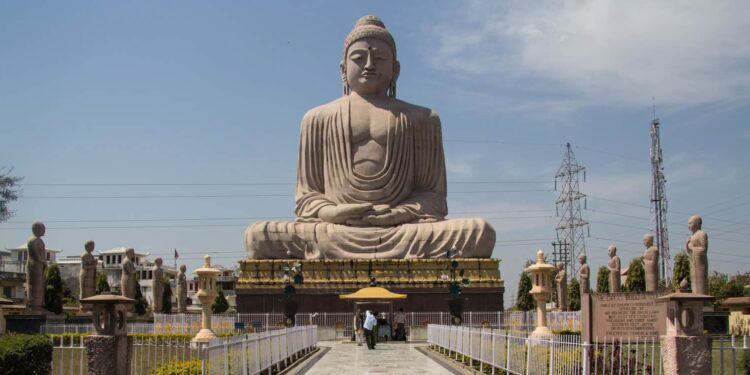 In news: The Ministry of Tourism organised an interesting webinar titled “Exploring Buddhist Circuit by Train”  on 16th January, 2021 as a part of  ‘Dekho Apna Desh’ Webinar series.

In the Mahaparinirvana sutra, the Buddha tells his followers that they can attain merit and a noble rebirth by going on pilgrimage to the places where he was born (Lumbini, Nepal), gained enlightenment (Bodhgaya), first taught (Sarnath), and attained nirvana (Kushinagar).

Details of important places associated with Buddha are: 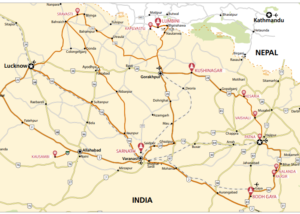 ‘Abide With Me’ hymn