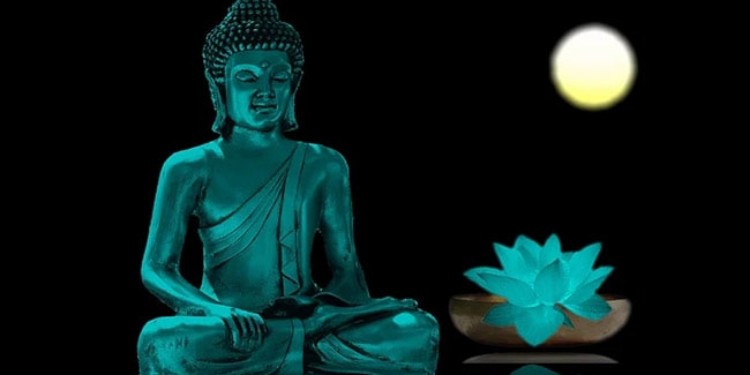 In news- Buddha Purnima, celebration of the birth of Gautama Buddha was observed.