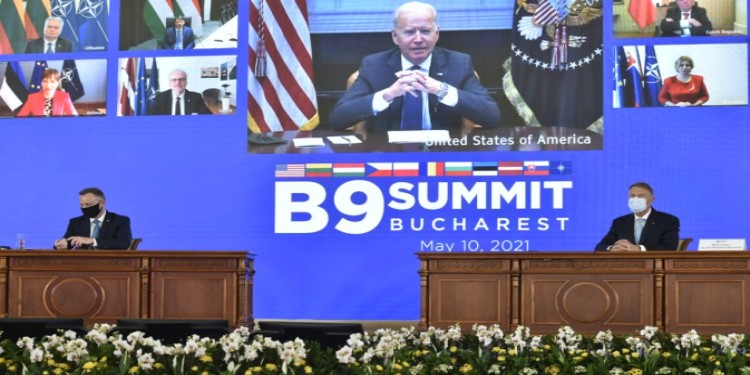 In news– Recently, the nine Eastern European countries (B9) have rejected the Russian claim about the eastward expansion of NATO, and “underlined that NATO is not an organization that “expanded” to the east”, rather, “it was they, the independent European states, who decided on their own to go west.” 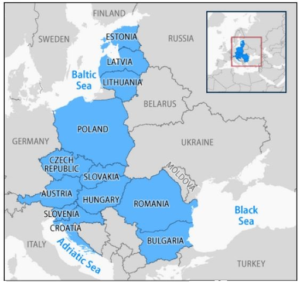