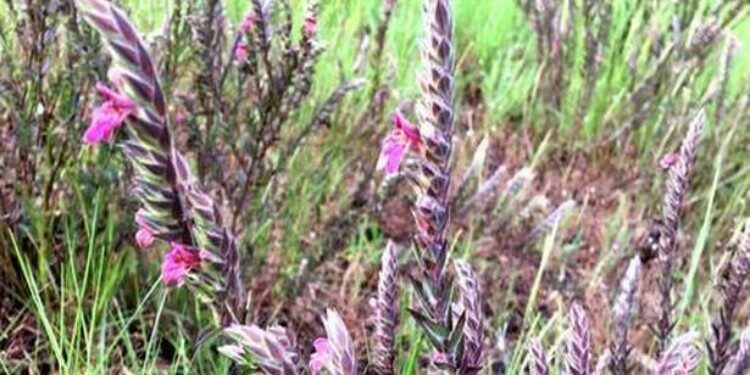 In news: A new species of moss of the genus Bryocrumia has been named after the Malabar region of Kerala from where it was spotted.