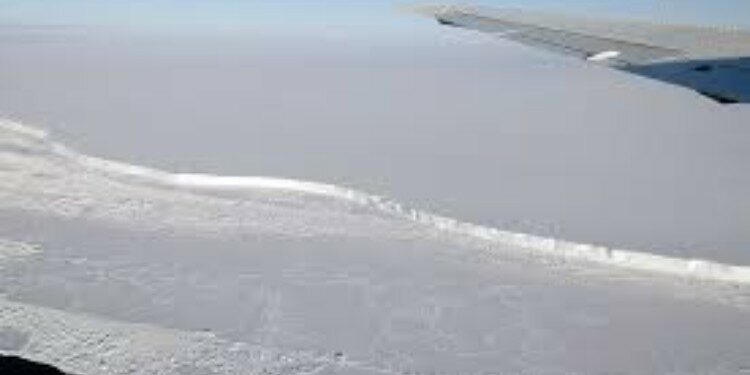 In news– An iceberg, nearly the size of Delhi, has been floating in Antarctica’s Weddell Sea, threatening to collide with the Brunt Ice Shelf that it first broke from earlier this year. 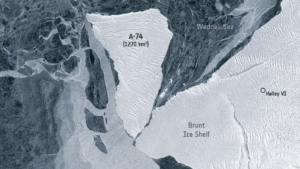