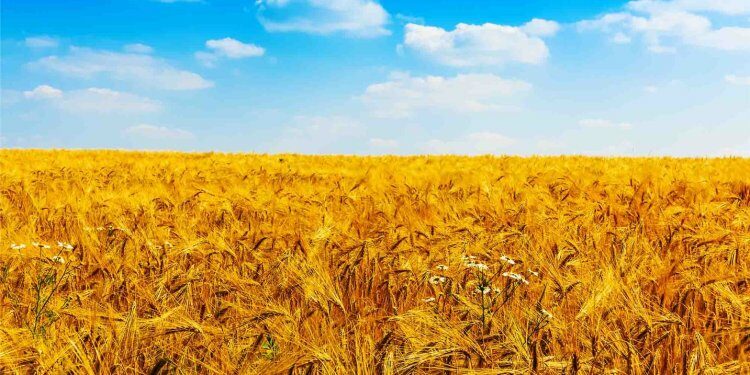 In news: It is the world’s longest running farm study.

There is little benefit for farmers using fertilizers with such high levels of nitrogen.