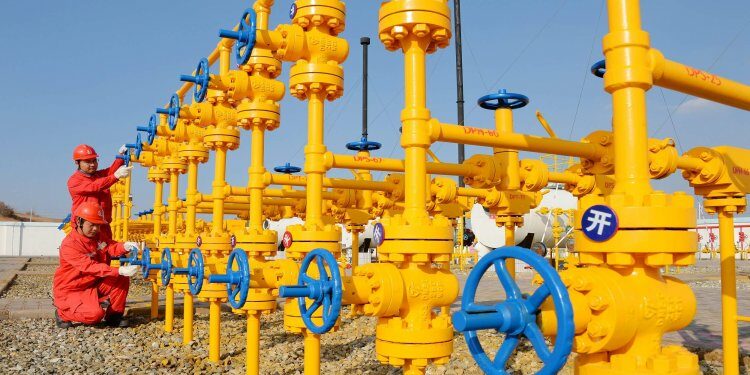 Which goods are outside the GST now?

Impact of bringing natural gas under the GST regime