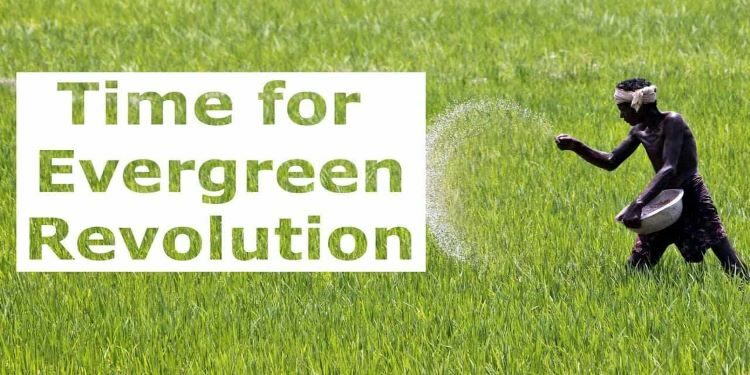 The major interventions are as follows.

What is Green Revolution?