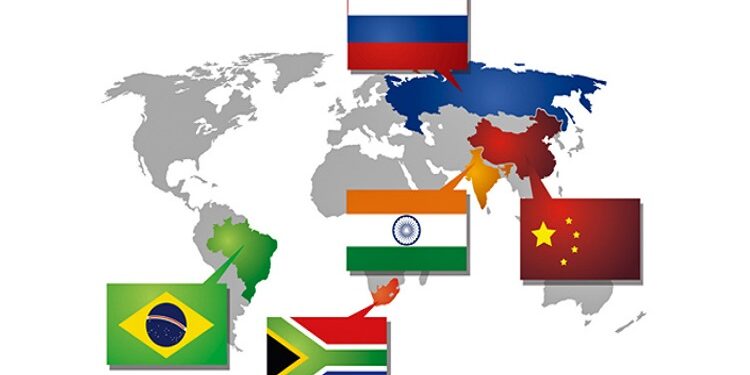 China has said that it is actively considering establishing a BRICS innovation base to strengthen practical cooperation with the five-member bloc, urging it to focus more on digital transformation, especially in 5G, Artificial Intelligence and the digital economy in the post-COVID-19 era. The BRICS industry ministers’ meeting adopted a joint statement on cooperation in new industries among BRICS (Brazil, Russia, India, China and South Africa) countries.

China has urged the BRICS countries to strengthen their cooperation on digital transformation, especially in 5G, AI, the digital economy and others to promote the digital transformation of enterprises and their innovation capabilities, and to promote sustainable economic and social development. It also urged BRICS countries to strengthen the industrial chain and supply chain, enhance development resilience and the countries’ abilities to respond to risks, and jointly create a good development environment.

The move could pose an awkward question for India, which is the only country in the grouping that is leaning towards excluding Chinese participation in the roll­out of its national 5G network. Russia has said it would work with China on 5G, with the Foreign Minister saying they were open to working with Chinese telecommunications firm Huawei, which has been largely banned by the United States. In South Africa, Huawei is providing services to three of its telecom operators in the roll­out of their 5G networks. Brazil has allowed participation in trials but is yet to take a final call, although the Vice President indicated they would likely allow Huawei considering that more than a third of Brazil’s 4G network operators use Huawei equipment.

India is unlikely to allow Chinese participation in 5G, particularly in the wake of recent moves to tighten investment from China and to ban 59 Chinese apps, citing national security concerns. Indian intelligence assessments have also expressed concerns on the possible direct or indirect links of several Chinese companies, including Huawei, with the Chinese military. India has also made clear a return to normalcy cannot be possible while tensions along the Line of Actual Control remain unresolved.