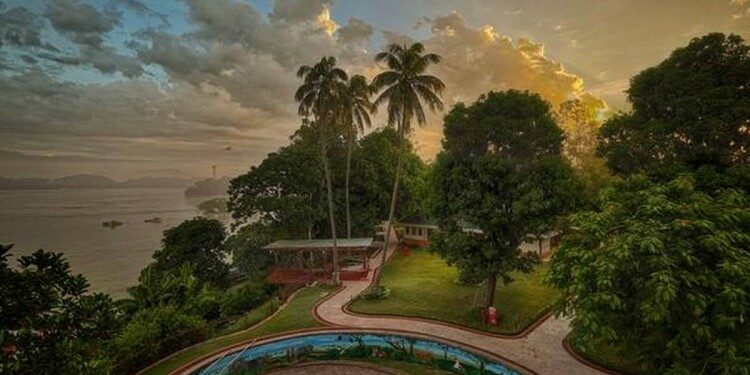 In news- The residence of the British Deputy Commissioner of Kamrup, the iconic DC Bungalow of Guwahati, was recently opened to the public as a heritage centre.

About the heritage centre-