Bounce back in economy 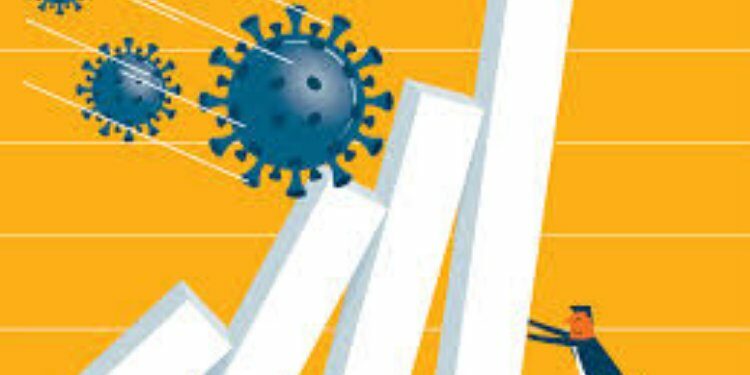 Coronoviris induced depression is showing signs of recovery with the slowdown in the number of active cases and also various steps taken by the government and RBI. The economy is on a path of pre pandemic numbers if one looks at high frequency indicators.

In news: India’s manufacturing output showed the strongest growth in 13 years in October, 2020.
Placing it in syllabus: Economy