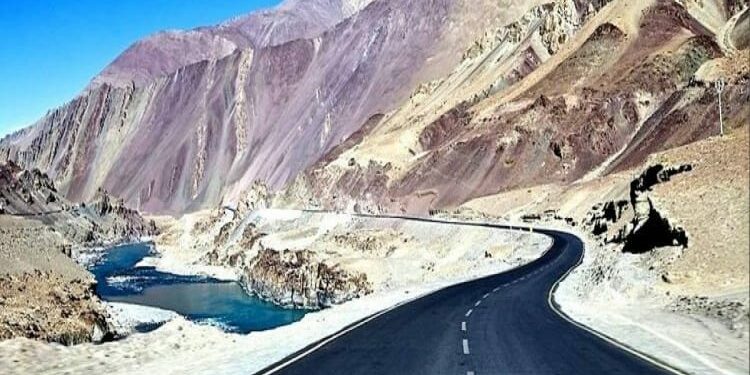 The Border Roads Organisation (BRO) develops and maintains road networks in India’s border areas and friendly neighboring countries. BRO maintains operations in twenty-one states, one UT (Andaman and Nicobar Islands), and neighboring countries such as Afghanistan, Bhutan, Myanmar, and Sri Lanka. The BRO operates and maintains over 32,885 kilometers of roads and about 12,200 meters of permanent bridges in the country.