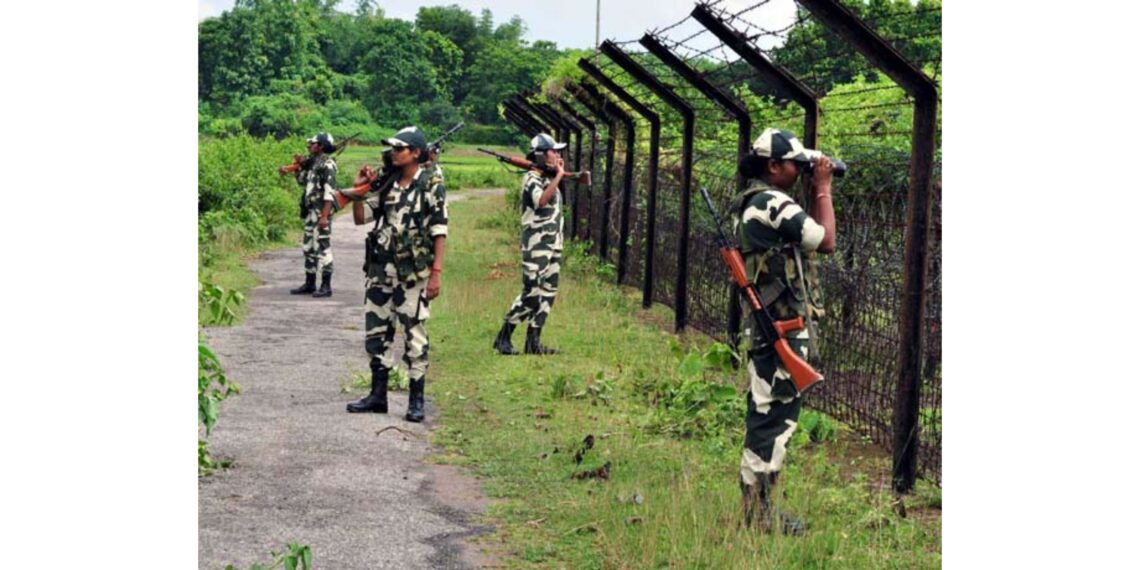 In news: After successful implementation of high tech BOLD-QIT on patches of Indo Bangladesh border in Assam, Indian Border Security Force(BSF) is going strong in extending it to the sensitive Bangla border along Northern West Bengal. 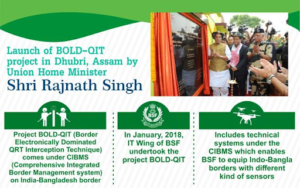 CIBMS is a strong system with three main components.