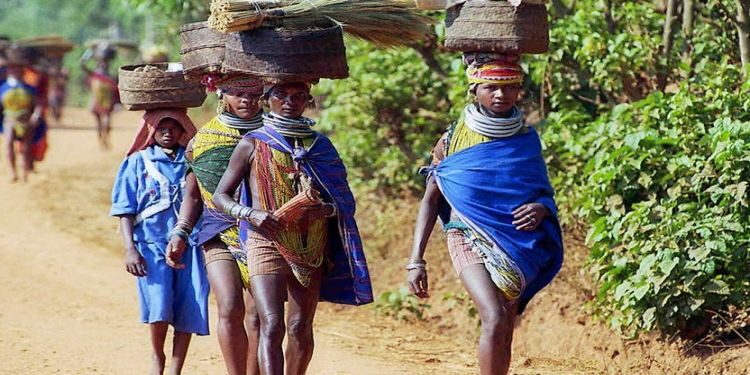 Their  society and culture