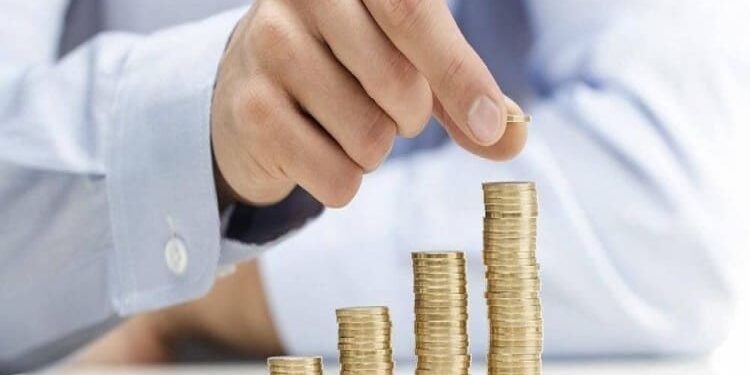 The Reserve Bank of India announced the cut-off yield on the new 10-year government security paper at 5.79% – the lowest since February 2009. The new yield is reflective of the central bank’s aggressive rate cutting and liquidity injection operations. While the G-sec auction was notified for an amount of ₹10,000 crore, the central bank has exercised a greenshoe option of ₹2,000 crore. This is an indication of strong demand for government securities despite the excess supply, according to bond dealers.

[A greenshoe option is an over-allotment option. It is a provision in an underwriting agreement that grants the underwriter the right to sell investors more than initially planned by the issuer if the demand for a security issue proves higher than expected].

The 6.45%, 2029 bond, which was the earlier benchmark, closed at 5.97% yield. The new cut-off yield has forced a readjustment in prices of all existing government bonds, resulting in some capital gains for bond holders. Bond prices and yields move in opposite directions. It is the RBI’s rate cut action that has brought the yield down. There is still enough room for the yields to come down. There is unprecedented liquidity in the system following RBI’s unconventional measures like Operation Twist, Targeted Lending Term Repo Operations (TLTRO).

The central bank recently conducted the Operation Twist where it bought and sold government securities under open market operations (OMO) for ₹10,000 crore. Under this, RBI sells securities of short-term tenors of up to one year and, at the same time buys longer-term government bonds. Operation Twist helps to address the issue of transmission of the monetary policy actions to the longer end of the yield curve and bring down the yields.

Further, as bond price and yields are inversely related, meaning bond prices fall when yields rise and vice-versa. The minutes of the RBI’s Monetary Policy Committee (MPC) meeting for the August policy highlighted concerns about inflation. If interest rates are cut when inflation is rising, cheap money could further stoke inflation. In March, as coronavirus began to spread rapidly, investors fled equities and other risk assets and sought refuge in bonds, driving up the prices of bonds. RBI’s unprecedented rate cuts and liquidity operations to boost India’s growth also supported the bond price rally, causing yields on 10-year government debt to fall to 5.74 %.

However, the lockdown and supply constraints had given rise to India’s inflation data, which is hovering above the higher band of 6%. The increasing inflation has made RBI uncomfortable and the minutes hinted that the central bank may not cut repo rate at least till the inflation trajectory comes into the target range. Simply put, high bond yields indicate that the cost of borrowing money has risen.