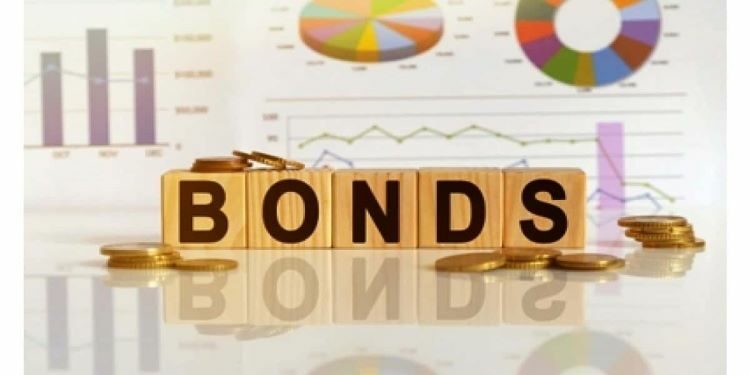 In News: The bond yields rising the world over, the Reserve Bank of India (RBI) has warned against bond vigilantes, stating they could undermine the recovery, unsettle financial markets and trigger capital outflows from emerging markets.