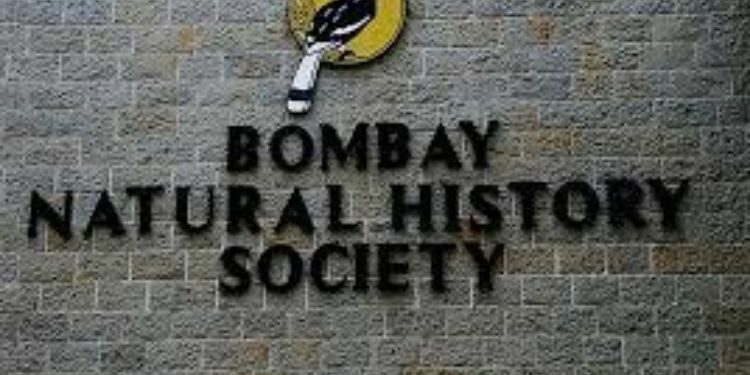 About the Bombay Natural History Society(BNHS)

In 1883, eight nature-loving residents of Bombay decided to exchange notes and exhibit interesting specimens of natural history. They came together at Bombay’s Victoria and Albert Museum on September 15 and constituted the Bombay Natural History Society. Of them, two were Indians.