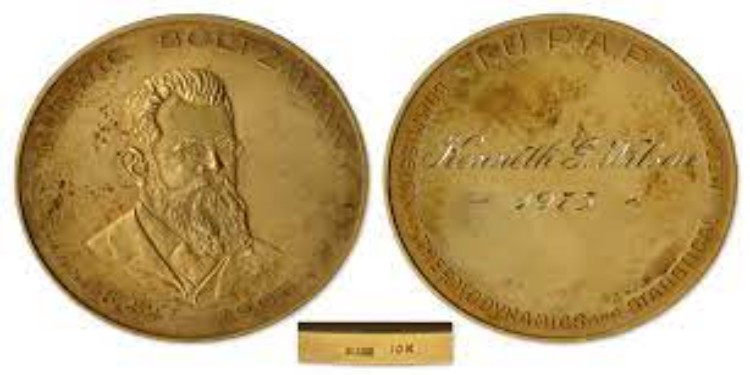 In news- Deepak Dhar, physicist, from the Indian Institute of Science Education and Research, Pune, has been selected for the Boltzmann medal recently. He became the first Indian to win this award.