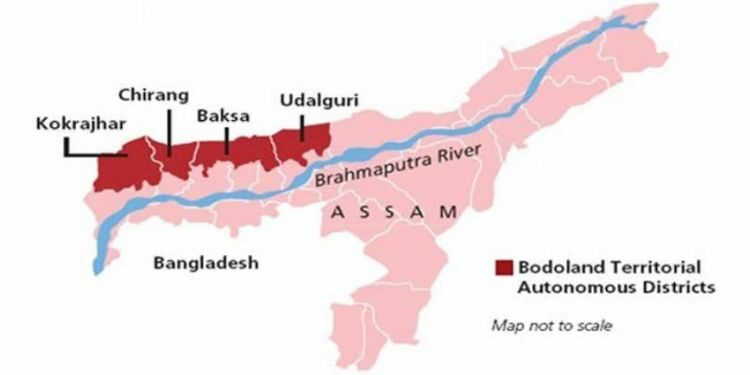 Following are the key features of the agreement and they are proposed to be implemented over a period of time: 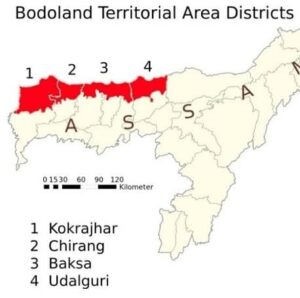 Previous efforts for BODO peace accord

The government tried to sign following pacts to end the insurgency: