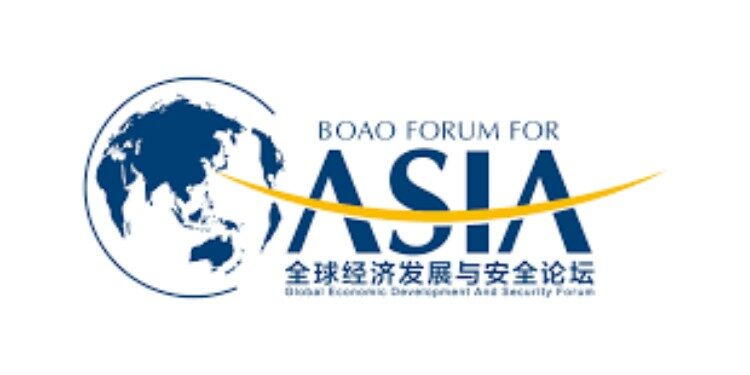 In News: At the opening ceremony of the 2021 Boao Forum for Asia (BFA) on Tuesday, 04,2021 Chinese President Xi Jinping called for greater global economic integration and warned against a new “Cold War” and ideological conflict in “any form.”

About Boao Forum for Asia

BFA presented an annual study on the Asian economy at the ceremony.