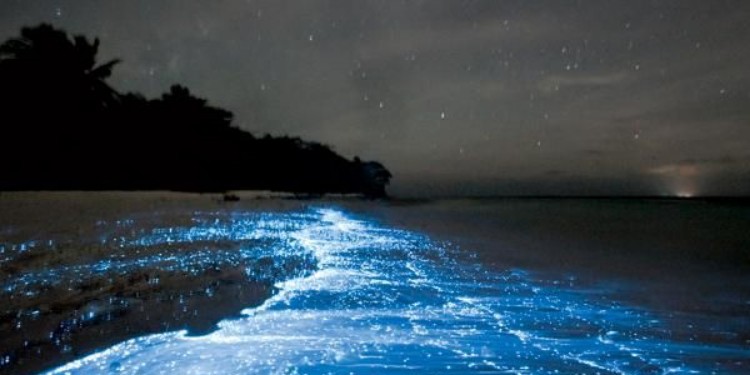 The phenomena of blue tide was spotted along Juhu, Devgad and Ratnagiri beaches of Maharashtra

What is it and how does blue tide occur?

According to marine experts, high temperature, high quantity of organic material, such as sewage and effluents and increased turbulence/wave action of the water, could be one of the reasons behind the blue tide.

Blue tide in India and other parts of the world