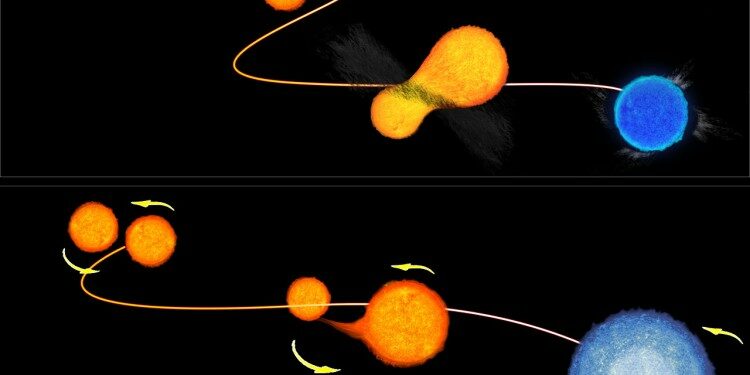 In news– Recently, the researchers from the Indian Institute of Astrophysics (IIA), Bengaluru have deciphered the formation of  Blue stragglers star formation.

Interesting clusters and blue stragglers identified in this study will be followed up with ultraviolet imaging using UV Imaging Telescope on AstroSat, India’s first dedicated space observatory, as well as the 3.6 m Devasthal Optical Telescope in Nainital.