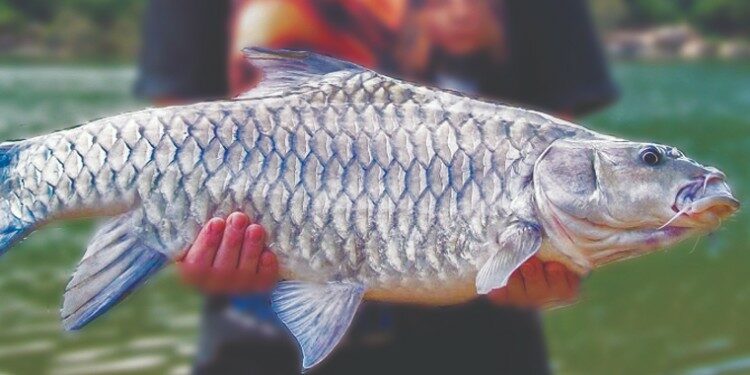 In news- The Blue-finned Mahseer has been moved to the ‘least concern’ status from ‘endangered’ of the IUCN red list. The golden mahseer is still in danger of going extinct.