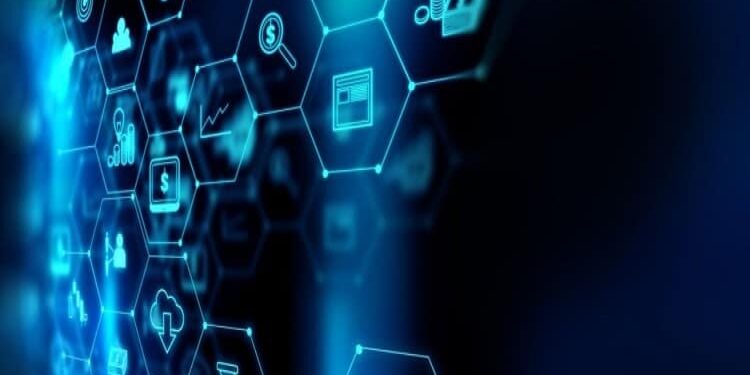 Based on a peer-to-peer (P2P) topology, blockchain is a distributed ledger technology (DLT) that allows data to be stored globally on thousands of servers, while letting anyone on the network see everyone else’s entries in near real-time.

. Blocks store information about transactions like the date, time, and the amount of the most recent transaction.

. They store information about who is participating in transactions.

. They store information that distinguishes them from other blocks.

. Blocks have a unique code called a hash that allows us to tell it apart from every other block. Hashes are cryptographic codes created by special algorithms.

. Smart contracts are like regular contracts except the rules of the contract are enforced in real-time on a blockchain.

. It eliminates the middleman and adds levels of accountability for all parties involved.

. The smart contracts even display details of personalized health plans for each patient.

. Basically, a digital asset, blockchain cryptocurrency is designed to work as a medium of exchange.

. It works on digital channels and are often adhered to strong cryptography to secure financial transactions.

. Each party in the process, such as a broker, custodian, or the settlement manager, keeps their own records which create significant inefficiencies and room for error.

. The blockchain ledger reduces error by encrypting the records and cancels the need for intermediaries.

Study on use of Ashwagandha in covid recovery